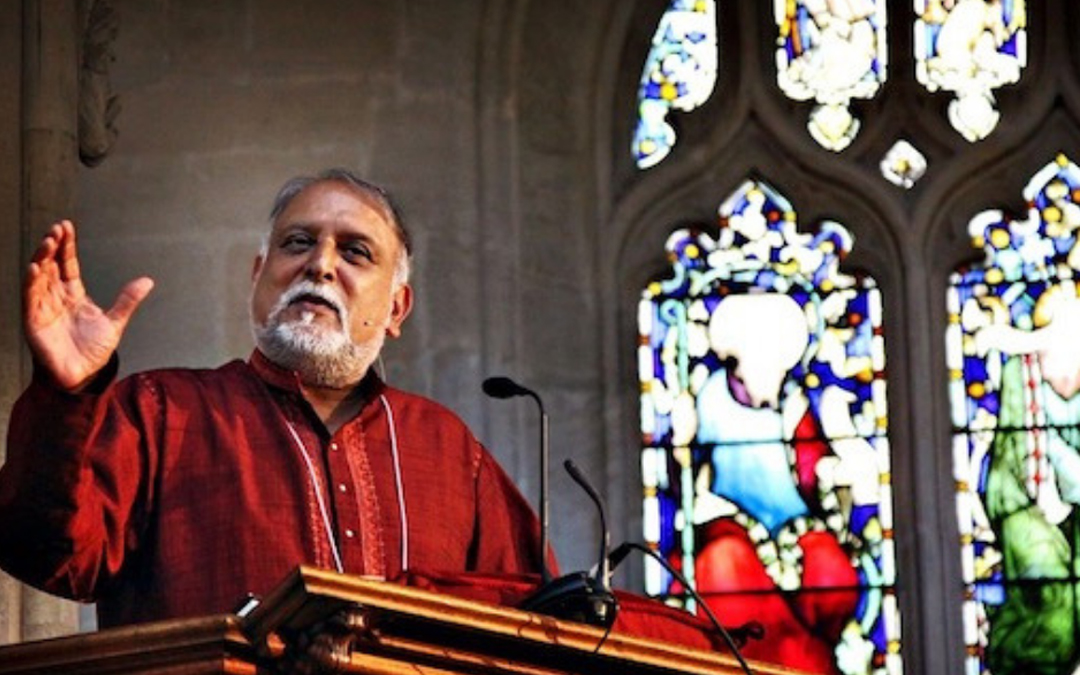 Vishal Mangalwadi was born and educated in India. Along with his wife, Ruth, he began serving India’s destitute in 1976. With help from the ruling elite, high-caste opponents of his work burnt down his community and attempted to murder him. Political imprisonment on trumped-up charges led him to study how the West eradicated chronic poverty and built more just, free, and prosperous societies. For his independent research and writing and innovative service to the community, he was awarded the Dr. Bhimrao Ambedkar Distinguished National Service Award in India and a doctorate in Laws by the William Carey International University in California, USA.
Years of research led him to the conclusion that his professors were wrong in crediting skepticism and unbelief as the source of the West’s amazing development. The West was reformed by people of faith, dedicated to wisdom risking their lives for the truth.
Mangalwadi has lectured in 40 countries, including in universities and to Parliamentarians in UK, Germany, Brazil, Columbia, Uganda, and India.
Many of his 21 books are studied in universities around the world, as diverse as Cambridge (UK) and Liberty (USA). His books include: The Book That Made Your World: How the Bible Created the Soul of Western Civilization (Thomas Nelson, 2011); Truth and Transformation: A Manifesto for Ailing Nations (YWAM Seattle, 2009); When the New Age Gets Old: Looking For a Greater Spirituality (IVP 1992), and The World of Gurus (Vikas, 1977).

An 11-part DVD lecture series, “Must The Sun Set On The West” delivered at the University of Minnesota on behalf of the Maclaurin Institute & his Hollywood Distinguished Lecture Series Wisdom from India are available at Vision Video; A ten-part series of short Videos on Truth are posted at www.TruthMatters.tv.