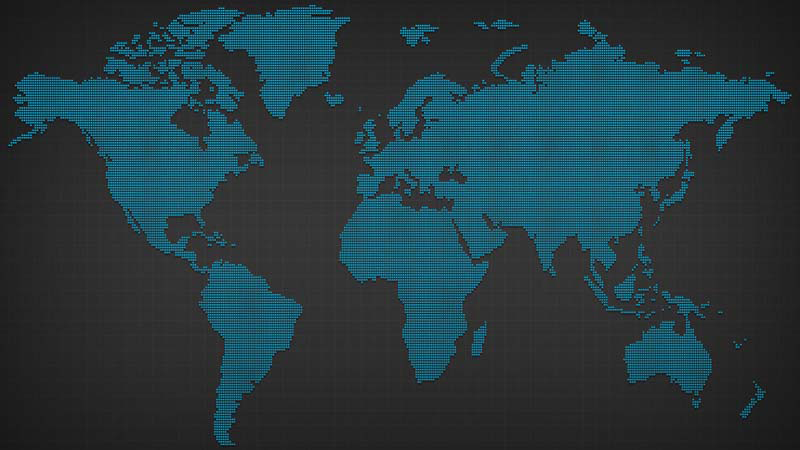 To Disciple a Nation is to Teach Truth!

In October 2009, at a conference in Jakarta, Indonesia, the Bahasa language edition of Truth and Transformation: A Manifesto for Ailing Nations was launched, appropriately titled: “Transform
Indonesia.”

During that conference, national leaders of Indonesia accepted a Revelation Movement inspired program to help educate their nation using a network of church and internet-based education centers.

This pace-setting education program, called TRAMPIL, is currently being implemented with the sacrificial help of a YWAM ministry – the University of the Nations, headquartered in Kona, Hawaii and Melbourne, Australia.

in February 2012, over thirty educators came together In the US, and formed CaCHE, (Church-Centered and Community-based Higher Education). CaCHE, a development and implementation organization, is currently deploying a model for church-based higher-education centers in North, South, and Central America, Africa, and Asia.

You are invited to join Revelation Movement to help Disciple the Nations!