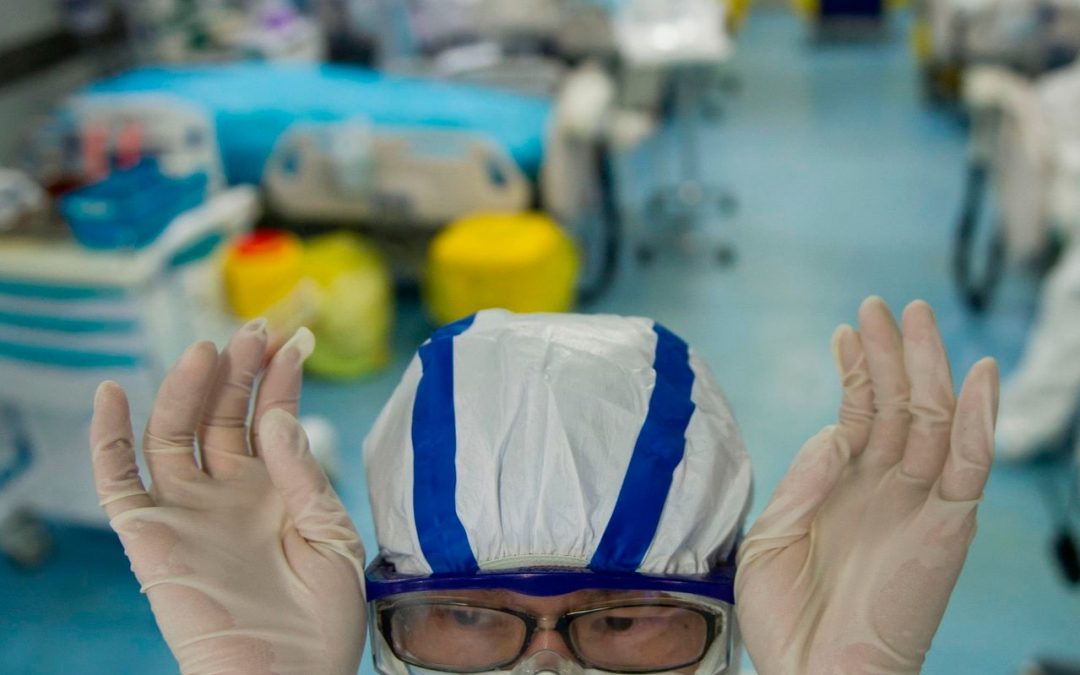 The mother would have given her life to save the child. She was not allowed even to hold her baby as he writhed for last breaths.

This post summarizes my 1995 letter to Mr. Arun Shourie. It was the first of ten letters that became my 1996 book, “Missionary Conspiracy: Letters to a Postmodern Hindu.”

I come from the same people group as the Sakya Muni, better known as the Buddha. He is best remembered for the Four Noble Truths. The first of these was: “Sarvam Dukham” translated ‘Life is suffering.’

Like the Buddha, French novelist, Jean Paul Sartre, recognized Death’s awful philosophical implication: it robs you of any intrinsic meaning, significance, value, purpose and destiny. Blind Chance gives us life. Then it just takes it away. You can’s ask Ms Chance: Your Highness, why did you kill that cute little baby?

For the Buddha, the other “Noble Truth” was that suffering has a cause — Desire or Attachment. But there exists an eight-fold path to end suffering . . . ultimately through Meditation.

The Buddha didn’t mean that the child suffered from Coronavirus because he “Desired” it. The child may have reaped the consequence of ‘karma’ in one of his previous lives.  The Buddha was saying that the parents and relatives suffered because they became “Attached” to the child. Just as Buddha renounced his wife and son in order to find Nirvana, he required every sincere seeker to renounce family.

Compassion (“Karuna”) for the sick is a virtue for anyone climbing up the eight-fold path. However, compassion must preclude “Attachment” that leads to ‘commitment’ to find a cure for suffering.

The ethic of compassion-without-commitment prevented Buddhist cultures from developing a tradition of scientific research into causes of sickness and suffering. Along with its mind-emptying meditation, Buddhist compassion precluded the possibility of building a medical culture that cared for the sick enough to fight suffering.

When the Buddha said that suffering has a cure, he did not mean that human beings can fight a pandemic such as coronavirus and overcome it. The First Noble Truth, “Life is Suffering” implied that life-without-suffering is an impossibility. The only way to end suffering is to attain “Nirvana” — cessation of existence. You don’t have a “self”. Nor does a divine “Self”, with a capital S exist that could give meaning to your individuality. The truth is that you don’t actually exist as an individual self, soul or person. Nirvana means to be delivered from your illusory, meaningless existence.

Suffering exists. However, for the Buddha, there existed no Goddess whom one could ask: Why did you not care for this child’s suffering? The Buddha could not help the sick child. He could, however, alleviate his family’s suffering. Climbing up the eight-fold path would “Detach” the family not only from that child but also from this world and one’s own illusory existence.

Suffering is an existential fact. It is the intellectual foundation upon which the Buddha built his pessimistic view of the world and Nirvana (Cessation of this life of suffering). The modern world that believes that a pandemic should be fought, that it can be overcome, was built upon a very different intellectual foundation. The Jewish Scriptures taught the West that the Creator did not intend life to be suffering.  He put Adam and Eve in a garden called ‘Bliss’ or Eden. Suffering came as a curse upon human sin. But God saves. He forgives sin and removes the curse. How?

The Jewish practice of animal sacrifice was brutal. A family seeking forgiveness for their sins sacrificed a lamb that they loved. That bloody experience became a moving object lesson. It emphasized the gravity of sin. It also gave hope of finding forgiveness of sin and deliverance from the curse, which was placed upon the lamb. A repentant sinner could be blessed.

This theology of God as “Savior” had profound cultural implications. An illustration that I wrote to Mr. Shourie is worth repeating:

Suppose your class of art students is appearing for the final examination. You all have three hours to paint a landscape. You are the best artist in the class and you finish your work in two hours. While the paint on your canvas is drying, you step out for a cup of tea. The second-best student in the class looks at your canvas and knows that he will not get the gold medal. So, he splashes colour on your canvas. You return only to get mad and frustrated. Your masterpiece is now marred.

What are you going to do? In your wrath you can tear up the canvas and go home. Then your enemy would have truly won. If, however, you are a true genius, you can take the situation as a challenge to your creativity. You could spend the rest of the available time not in fighting with your rival, or deciphering his motives, but in turning each of the ugly spots into other appropriate objects. One spot could become a flower, another a tree, still another a butterfly, part of a rainbow or a dark cloud. Your original painting thus could become far greater and richer, revealing something more of your genius than your original work, even to your rival. You are more than a great creator. You are a redeemer — a savior.

This parable illustrates something of the mission in which God is engaged in the world, at this time. He made a world which was “very good” (Genesis 1: 31). Satan corrupted the crown of God’s creation — Man — the governor of the earth. The corrupt governor has corrupted his domain. Now, the earth grows “thorns and thistles” (Genesis 3: 18) including viruses that kill. Through the preaching of the Gospel of forgiveness of sin, God is turning sinful men and women into  a “new creation”  (2 Corinthians 5:17) . . . His ultimate aim, including through his children, is to renew the heavens and the earth. That is, the entire eco-system of our lives. The day will dawn when there will be no sorrow, no tears, and no death (Revelation 21: 1 – 5).

“Man” (male and female) was made in God’s image. That means we were made for eternity, not death. Death came as a curse upon human sin (Genesis 3: 19). Almost 2,000 years ago, our sin, its shame and curse — i.e., suffering and death —  were nailed upon the cross of Calvary, outside the walls of Jerusalem. The Jewish Messiah became the Lamb of God who took away our sin. His wounds were and are for our healing (Isaiah 53:5; 1 Peter 2:24).

Jesus came healing the sick. He commissioned his disciples to go into all the world as agents of healing. One of the gifts that God’s Spirit gives to His servants is the gift of healing.

A young mother is a specialist in Internal Medicine. Much before Coronavirus hit as a pandemic, she had earned a two-week vacation over Easter, coinciding with her children’s Quarter-break. The school was ordered to close weeks ahead of the schedule. The children were looking forward to a vacation with their mother. And yet . . .  she chose to give up one week of vacation to go back to work early. The world is at war against coronavirus; patients need infectious disease specialists even more than children needing their mothers.

The doctor knows the killing risk she has courted for herself and for her family. She had the right to retreat but her compassion for other parents and children drew her back to the frontline.

Where does such power come from?

In her case it came from her worldview that cultivates compassion-with-commitment. But it is more than an intellectual viewpoint. The power to deny your self and take up your cross for others has to come from beyond your inner self — a ‘self’ which doesn’t even exist for the Buddha.