The Woman Behind the West’s Economic Success – Reformation Series #2 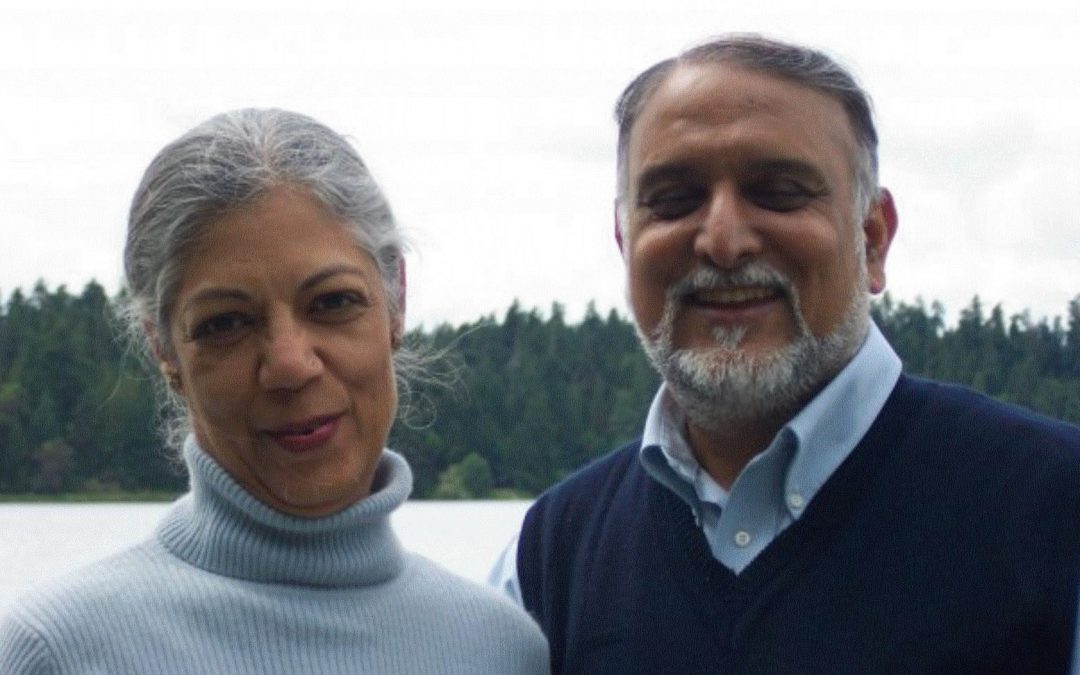 Five hundred years ago my country, India, had more wealth than Europe. Then, suddenly, some countries rapidly overtook us. What happened?
It is tempting to credit the West’s success to greed, guns, germs and steel. These did play a role. A responsible analysis, however, cannot overlook the impact of the Protestant Reformation.
Economics has become such a complicated subject that it is difficult for many to understand a simple secret of the West’s progress. That secret was a woman — Mrs. Katherine Luther.
Katherine von Bora was a runaway nun who married a monk, Martin Luther. She began the change that Sociologist Max Weber discussed in his classic, “The Protestant Ethic and the Spirit of Capitalism.”
The newly married nun and monk had no money to buy a house. Therefore, the local Prince, the patron of Luther’s university, gave them the empty monastery.
But how was Katie to maintain a large house on her husband’s meagre salary? She turned her home into a paying guest-house for university students. That required her to feed 30-40 people every day. How do you feed so many people?
Katie started growing her own fruit and vegetables. Then, she turned her home into an animal farm. The money she saved was invested in a second, third, and fourth piece of land. One had a creek flowing through it. Katie turned it into a fish-pond!
By 1542, the Luthers owned more real-estate in Wittenberg than any other citizen. As soon as she bought land, Katie began developing it. Farms needed buildings for agriculture as well as housing her employees, so Katie became a builder, too.
Back then, cities did not provide clean drinking water. Therefore, Katie ran a brewery. One can still buy “Luther Beer” in Wittenberg. Martin taught the Bible’s work-ethic. Katie practiced it.
Had Martin Luther followed the Buddha as his guru, he would have remained a religious ascetic, begging for his food. But Luther followed the Bible. It condemned laziness as sin. God’s commandment, “You shall not covet” meant that people must create wealth. The eighth commandment, “You shall not steal”, meant that every person had a right to his property. While the state was responsible for protecting a citizen’s property, the family and church were responsible for producing citizens that would not steal a neighbor’s produce.
I grew up in North India. The land and climate were perfect for growing all kinds of vegetables and fruit. This could have created vibrant ag-industry. But the average peasant did not grow them, because upper-caste men would come to his farm in broad daylight to help themselves to his produce. If he left his wife to protect his farm, she would be raped.
Had Katie lived in the Soviet Union, she would have had no motivation to buy lands and develop them. Atheism does not believe that “You shall not steal” is God’s command. That gives the powerful the right to take your land.
Katherine Luther did much more than feed a few dozen students. She changed history.
There had been many reform movements in the Middle Ages – Dominicans, Francians, Moravian Brethren and Waldenses – to name a few. By “reform” they meant renouncing wealth and embracing poverty. Katie and Martin began with vows of poverty . . . gradually they understood that to be godly meant to be creative, like the Creator. Every day, Katie helped her husband disciple Germany’s future spiritual and intellectual leaders. She transmitted to German pastors the Bible’s spirit of economic enterprise: the art of making honest money with whatever little you have.
At dinner, the boys would often ask her husband questions and take notes. These discussions applied the Bible to everyday life, including the economic life of ordinary families. They were published as Martin Luther’s Table Talks. They enabled scholars such as Max Weber to understand how Luther’s exposition of the Bible created Europe’s spirit of Capitalism.
[This is episode 2 of the first ten videos celebrating the 500th anniversary of the Reformation – the source of modern economic miracle. Please share it and help us produce more videos by donating on www.RevelationMovement.com]