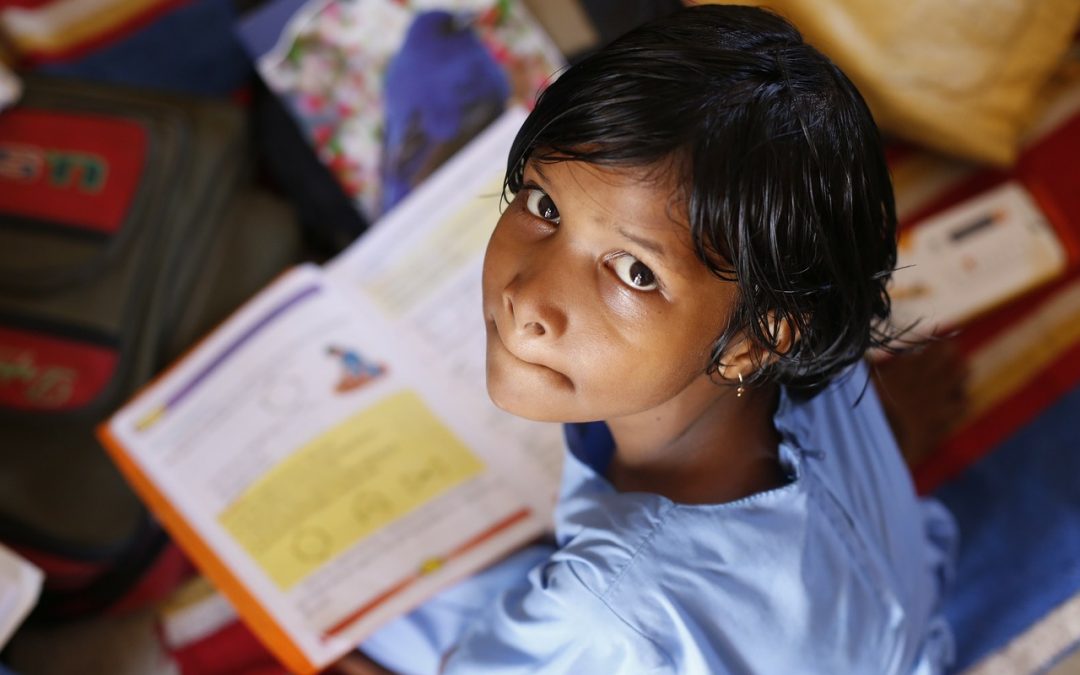 Not too long ago, “experts” were claiming that BRICS (Brazil, Russia, India, China, and South Africa) countries would soon become like “First World” economies. Now, Indian voters, seem set to throw out the present government in the next three months. Why?

Several studies show that as many as 45 desperate farmers-in-debt kill themselves everyday!

Influential groups of “Forward” caste farmers — Patels, Jats, Marathas, Gujjars — keep organizing protest marches to demand “Reservations” (quota) in government jobs and educational institutions. Last month the government tried to appease them by granting 10% reservations to the poor among them. (Usually the well-to-do will have the resources to bribe and get the certificate that they are poor.)

Rural voters number 67% of India. In order to woo their votes, Rahul Gandhi, the President of the Congress Party, is promising to waive farmers’ debts, if voted to power. Who will bear that burden? Will Rahul further bankrupt our banks?

Hindutva is ‘partly’ right: India’s current agrarian crisis is a result of socialism championed by Rahul’s great-grandfather, Pandit Jawaharlal Nehru. European Enlightenment deceived good Indians such as our first Prime Minister. Their intentions were noble when they distributed land to the landless. Except that in the second generation a 10 acre had to be divided among 3 sons. The third generation was left with one or less acre. That is too small a plot to feed one family, let alone also a pair of oxen.

The 10 acre plot should have remained with one of the sons. Other children should have been educated to process or market agri-products or innovate and maintain machinery and manure to improve food production. Thus, the “agrarian crisis” is an education-crisis. Nehruji banned visas for missionary who were educating the poor. He championed the state-operated socialist, secular education which has turned out to be a disaster . . . and not just in India. The following article, “Simple Arithmetic” points out that Secular Britain, which deceived Nehru, is also a victim of the foolishness it taught our leaders. A cashier and a manager in a grocery shop in UK do not know how to calculate 10% of £1.20.

State-run education did not make Britain “Great”. Good salaries do not inspire teachers to love and educate their pupil well. Protestant nations became history’s greatest nations because the Bible taught them that teaching everyone was a mandate given to the church.

A typical school teacher rarely knows his students and their families. A pastor-teacher knows a student, his siblings, parents, and grandparents. They have a relationship. This makes educating a child a community affair. His extended family and church gets engaged in making a child what he/she can and wants to become. Secular/socialist education has corrupted not just nations, it has corrupted church’s understanding of its own mission. Far too many churches think that they are sent NOT to “disciple nations” (Matthew 28:18) but to prepare souls to get “raptured” out of this earth into the heavens.

The above is not meant to deny that some churches run some of the “best” schools in nations such as India. However, today’s “Christian” education is very different than the education that created great nations such as UK. Reformer Martin Luther pioneered modern education because the Bible taught him that Jesus shed his blood on the cross to purchase Satan’s slaves to make them God’s sons, so that they might serve their Father as kings and priests. (Revelation 5: 9-10).

A priest needs education because he has to know God. For reformers such as Luther, Melanchthon, Calvin, Beza, Knox, Melville, Comenius, Francke, universal education was an implication of the New Testament’s doctrine of “Priesthood of all believers.”

Today’s tragedy is that much of Christian education has become the “Priesthood of RICH believers.” Generally, a family has to be rich enough to send their children to “Christian” schools. These schools still produce “priests” but these post-modern priests serve the god Jesus called “mammon” (money). They go to Christian schools and colleges to make money — not to serve their nations!

Thankfully — a new reformation is getting started. The leadership of about 30,000 Pentecostal churches in Uganda has decided to turn their churches into centers of 21st century education. Beginning in August 2019, their leaders/pastors will enroll in a university in an Online BA in Applied Theology. Among other things the course will equip them to become Academic Pastors (apostle Paul like Pastors-Masters/ Preachers-Teachers). The university will transmit its curriculum to the remotest village via satellite. Once these pastors have learned how to educate themselves using online curriculum . . . they will become Academic Pastors in their own churches. As a centre of Hybrid – digital learning in small groups – the church will impart the finest education at affordable price to the poorest. African children living in jungles or slums, learning math through programs such as Khan Academy and Prodigy, will be able to compete with students in Britain’s state schools,

Dedicated groups are making serious efforts to take this new model of education to many countries, including to India, and the USA. American church has the capacity to reform the USA, by turning 100,000 churches into centers of 21st century, hybrid, affordable eduction. What the American church lacks is a theology of discipling nations.

Your participation is cordially invited. Details will soon be available on www.RevelationMovement.com