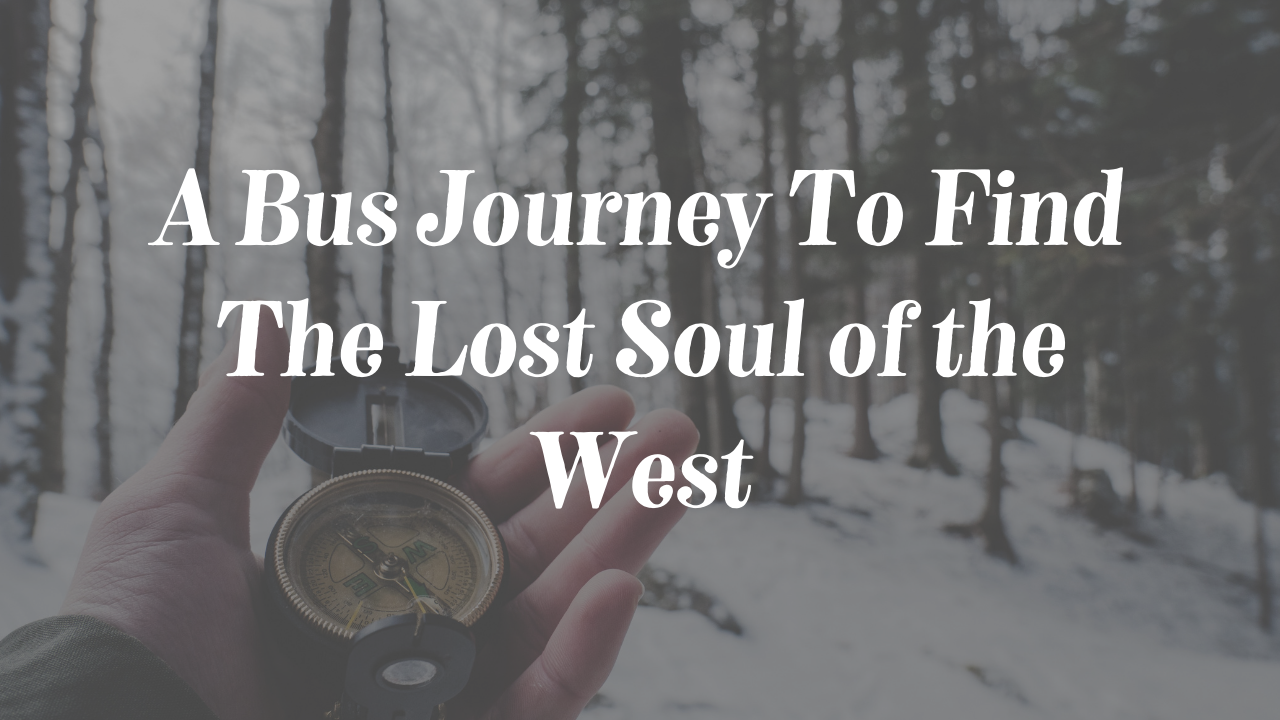 A Bus Journey To Find The Lost Soul of the West

Six international students go on a bus journey to discover the real secret of the West’s unique development: The explorers want to reach the roots of the West’s defining features such as:

Accompanied by their Professor, Dr. Vishal Mangalwadi and a professional film-crew, the students go to the locations where the modern world was shaped. They travel from Athens to the University of Bologna; from the Leaning Tower of Pisa to the apple tree in Trinity College, Cambridge; from the Sistine Chapel in the Vatican to the Castle Church of Witten-berg; from Philadelphia’s Liberty Bell to Washington’s Capitol Hill, from Shakespeare’s Globe Theatre in London to the United Nations in Geneva; from the battlefields of Waterloo to EU’s Parliament in Brussels.

In palaces, prisons and parliaments; monasteries, universities and muse-ums; battle-fields, libraries and farms; cathedrals, cemeteries and publish-ing houses, the researchers interview from 75 – 100 scholars and experts who explain the role the wisdom of Greece and Rome, Christianity and Is-lam, Renaissance, Reformation, Enlightenment and Secularism played in creating the modern world.

Some experts support while others refute Prof. Mangalwadi’s thesis that the ancient writings of Jewish sages and books that the Christians called the New Testament, is the real source of the relative success of the West.

The students learn that at conscious level much of the West has now am-putated its soul — the Bible. Yet, the social capital created by the Bible continues to serve as the hidden intellectual and moral resource that sus-tains the modern world. For example, those who denounce the Bible’s idea that marriage should only be between a man and a woman, continue to es-pouse the Bible’s unique idea of monogamy: that an individual should be allowed only one legal partner. The case for same-sex marriage is built simultaneously on the rejection of the Bible’s idea of gender and an ac-ceptance of the Bible’s promotion of tolerance, equality and monogamy.

This 15-20 part docuseries is based on Professor Mangalwadi’s research ar-ticulated in books such as:

The full budget for pre-production, production, and distribution the series will be made by professionals, after the treatments have been written out for all the episodes. The immediate development money needed to get this project started is approximately $250,000. This will be used as follows:

BOMI (Book of the Millennium International) is a 501 (c)(3) non-profit, registered in Minnesota (USA), licensed to operate out of California. It fi-nanced, therefore owns, the Intellectual Property Rights to the research Dr. Mangalwadi did for “The Book That Made Your World.” BOMI func-tions under the brand-name “Revelation Movement.” It is governed by a US Board but intends to make the governing board an international body by including non-US Board members. Vishal Mangalwadi and Dr. Mark Harris serve as the chairman and Executive Vice Chairman of BOMI. The intellectual properties (The “Treatments” for various episodes) created by scriptwriters will belong to BOMI, until appropriate legal structures are created and payment has been made or agreed to.

In Germany, Campus Für Christus, will receive tax-deductible donations for this project. The use of these donations will be supervised by the in-formal German-Swiss group that has been meeting for the last 3-years to guide the development of this project. Mr. Andreas Wieland and Mr. Hans-Joachim Hahn serve as the co-leaders of this advisory group. If and when necessary, this group could grow into a legally incorporated body.

Docuseries and the Development of Global Leadership

Although only 6 or 7 researchers may be on camera, the Docuseries will select and train 12-20 international scholars in biblical worldview, its im-pact upon history, and how to communicate it effectively in personal evan-gelism and media. The series will be made by professional videographers but each researcher will travel with his own camera. He will learn to edit his footage to create resources for his own culture and language group.

We the undersigned would like to begin Pre-Production in April-May 2019. The time-frame for production, pre-production, and distribution will depend on funding and professional guidance. We anticipate 100 days for filming 75 or so interviews.

Footage not used for the docuseries will be made available for the Educa-tion Curriculum on Applied Theology. The curriculum will be funded and distributed separately through Christian universities, colleges, and schools.